It may only take 15 minutes to cross the lough between British-controlled Northern Ireland and EU member Republic of Ireland, but this refreshingly politics-free look at Brexit’s brand-new border covers a huge gulf of public confusion. Filmmaker Annabel Verbeke placed cameras on board Carlingford ferry to eavesdrop on tourists and locals from both sides as they discussed what boundaries mean to them. What emerges is a dazzling array of fantastic accents, casual racism and general agreement that while all teenagers are terrible, British and Irish people are all nice and the same. A “Leave”-voting dad lets his kids know that while he’s glad their generation can make Catholic friends, they mustn’t forget they’re British, while an Irish mother tells her adult son that she welcomes multiculturalism but the English should still remember they’re living on the tip of her island. Old arguments, deep scars and fresh apathy over a still-misunderstood decision populate this delightfully personal Brexit critique. 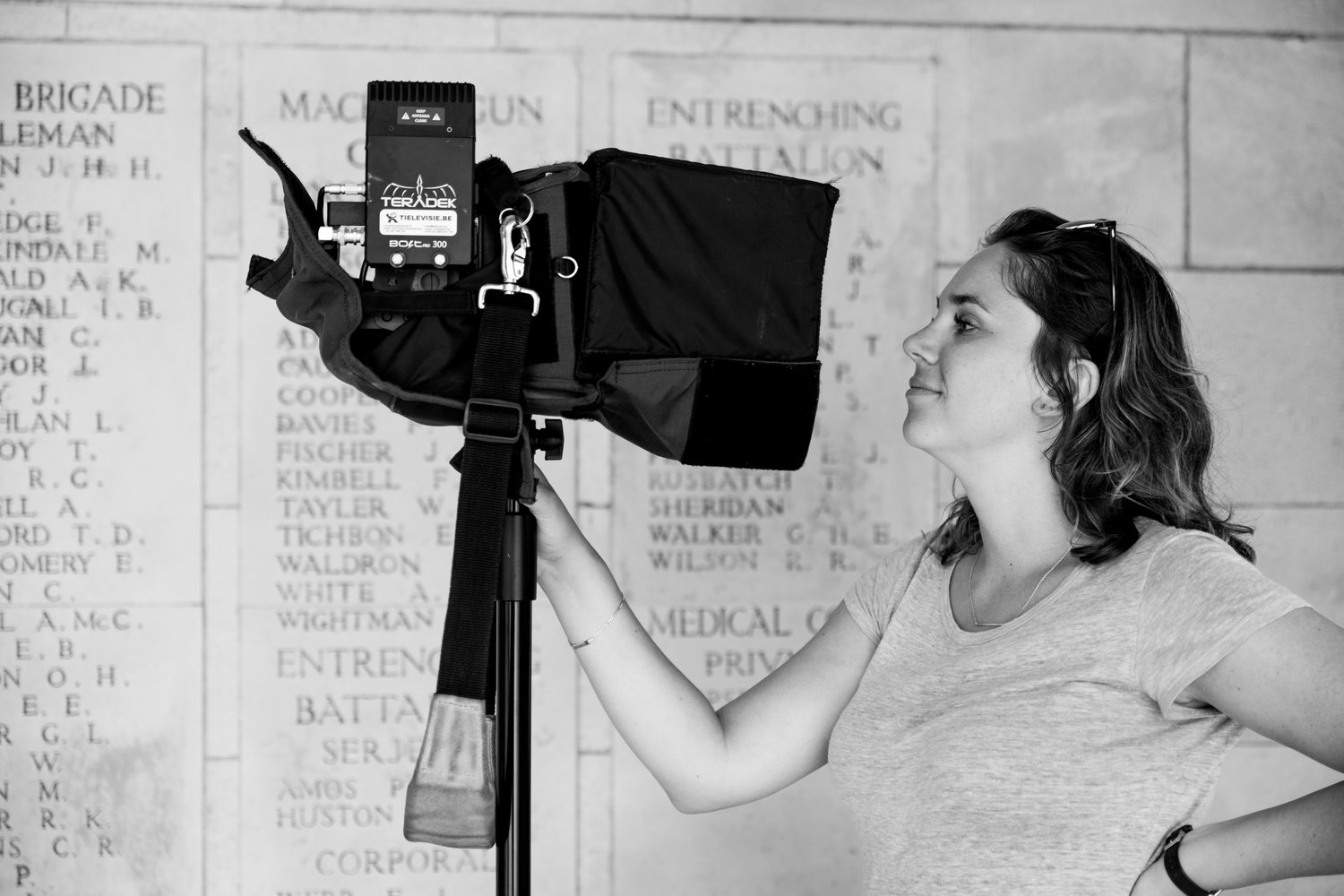 As a filmmaker, Annabel Verbeke is searching for beauty in the most modest and common things around us. She has always been fascinated by subjects that are seemingly common but at the same time not always visible. She likes to discover and unravel these fascinating stories, bringing both their poetry and absurdity to the surface. This often neglected but obvious beauty is the core of Annabel essayistic and serene filmic approach. Banality is changed into poetry, darkness of life countered with refined humor.
Her graduation film”Les enfants de la mer/mère” – “Children of the sea” won eight international awards and was selected by more than twenty international film festivals. Her previouw project “We will Remember Them” was the closing film of Visions Du Réel Film Festival in 2019. 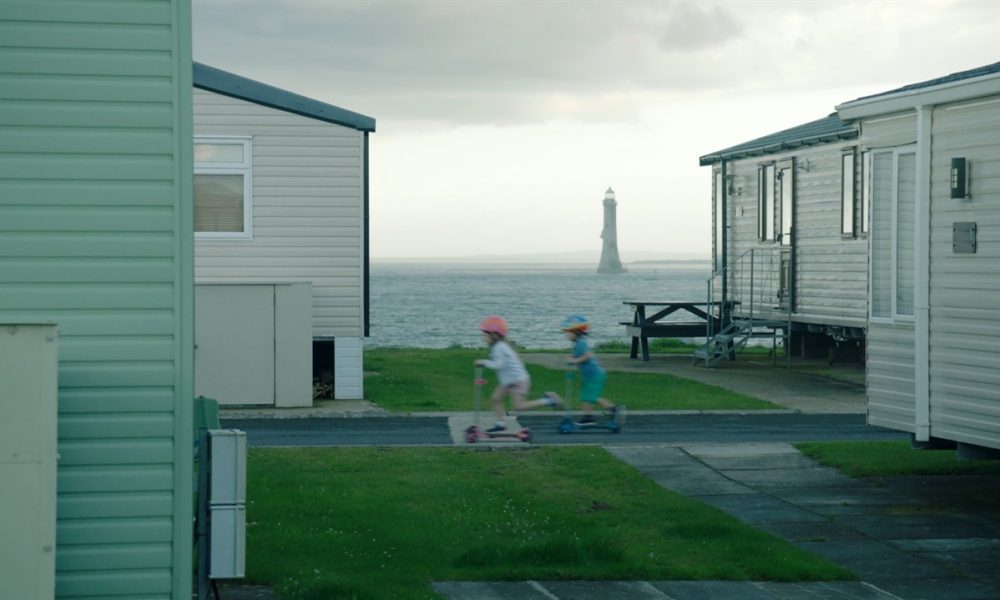 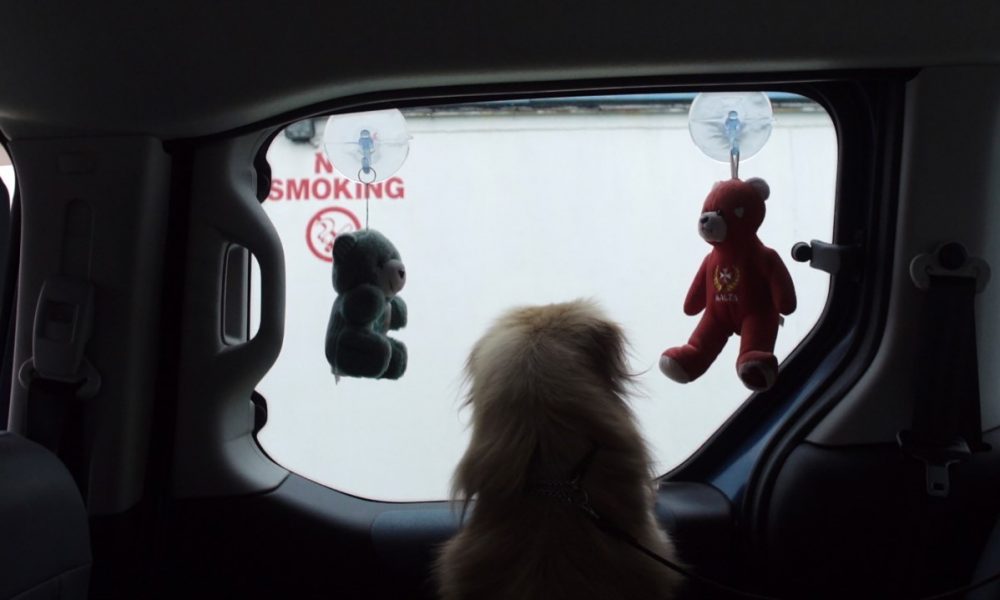 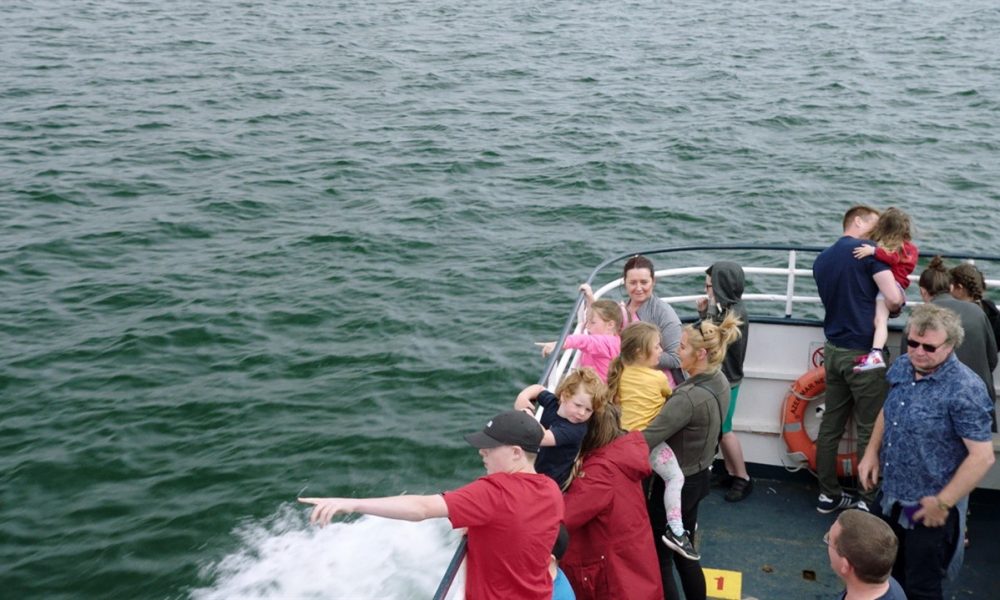 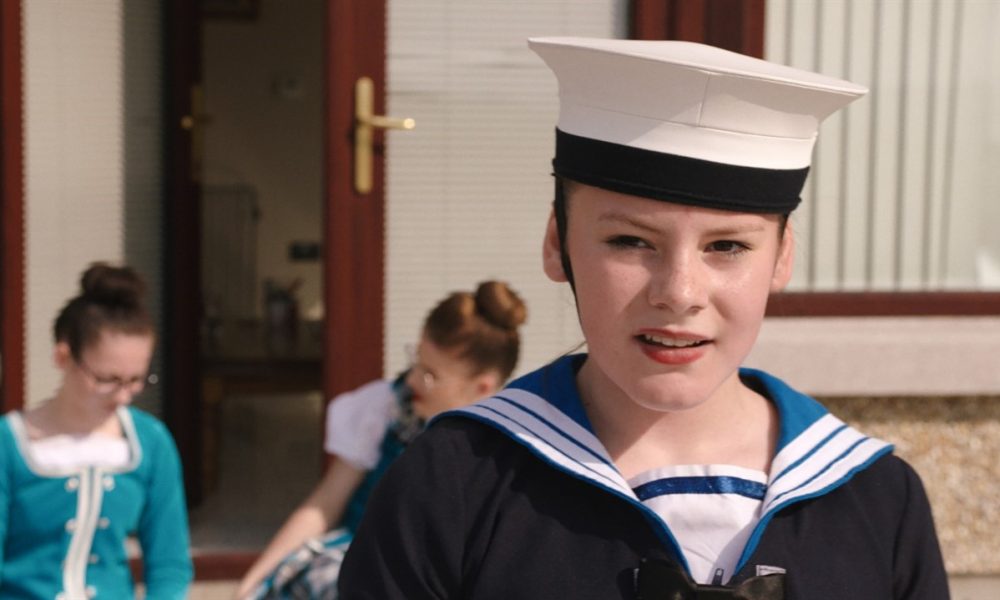